My Acupuncturist said I have Blood Deficiency. What does that mean?

The Blood in Chinese Medicine

According to Traditional Chinese Medicine (TCM), blood has a number of important functions.

Blood transports oxygen and nutrients around the body. Blood is also responsible for warming, moisturizing and nourishing our organs.

The blood has a special relationship with the skin, the hair, the eyes and the muscles. It is also closely related to the heart and plays an important role in mental health, as blood is said to house the spirit.

With so many important functions, it should be no surprise that a lack of blood can lead to all kinds of health problems. In TCM, this condition is known as “blood deficiency”.

The major symptoms of blood deficiency include:

You may notice that many of these symptoms are similar to the symptoms of anemia, and there are many things which anemia has in common with blood deficiency. However, anemia is caused by a lack of iron in the blood, whereas blood deficiency is seen as being a lack of blood itself.

In addition to these main symptoms of blood deficiency, others can occur depending on which organ is being affected. The three organs which have the closest relationship with blood are the Spleen, the Liver and the Heart.

Blood and the Spleen

The Spleen plays an extremely important role in the formation of blood. Along with its partner, the Stomach, it extracts nutrition from food and breaks it down into a usable form. This is known as gu qi, meaning “grain qi” and it provides the basic building blocks for both qi and blood.

Since blood is primarily made up of gu qi, it is important to get adequate nutrition from food in order to have healthy blood. This is why a poor diet is the most common cause of blood deficiency.

The Spleen also has a “holding” function, and is responsible for keeping the blood in the vessels. If the Spleen is weak then the blood can escape the vessels resulting in hemorrhages and bleeding.

Blood and the Liver

According to TCM, the Liver stores blood. The Liver is also responsible for the muscles, joints and tendons. When you are active, your Liver sends blood to nourish and moisten them, and when you are lying down, blood returns to your Liver to be replenished and cleansed. Therefore, if you do not get enough rest, your blood will not be renewed and may become deficient. It is especially important to be in bed sleeping by 1am as the Liver is thought to work most effectively between 1am and 3am.

The Liver also plays an important role in menstruation, and women who have very light or missing periods are likely to have a deficiency of Liver-blood.

The main symptoms of Liver-blood deficiency are:

Blood and the Heart

It should come as no surprise that the Heart has a close relationship with blood. Basic anatomy tells us that the heart pumps blood around the body, and in TCM the Heart is said to govern blood and the circulation. However, in TCM, the connection between the Heart and blood goes even deeper than that.

When the Spleen extracts gu qi from food, it is still just gu qi. It is the Heart which transforms it into blood, giving it its red color and infusing it with the person’s spirit. The Heart is seen as the seat of our emotions, and long term worry or anxiety can negatively affect the Heart, suppressing its ability to transform blood and leading to deficiency.

The main symptoms of Heart-blood deficiency are:

As well as lack of nutrition and long-term anxiety, blood deficiency can also be caused by blood loss. This could be due to an injury, hemorrhage, or childbirth. In fact, in TCM, blood loss during childbirth is thought to be the root cause of postnatal depression. In China, many women spend the month after giving birth at home, being looked after by relatives. This is known as the “golden month” and is thought to be an important way of building the body’s reserves back up after such a draining experience.

Although blood loss as a cause of blood deficiency is less common, it is important to be aware of it. If you have an accident and lose a lot of blood, or if you are a new mother, it is important to take adequate time to recover. You should rest as much as possible, and eat plenty of nutritious, blood nourishing foods.

Prevention and Treatment of Blood Deficiency

The best way to prevent blood deficiency is to eat a healthy diet including plenty of blood-building foods such as red meat, liver, eggs, and dark green, leafy vegetables. It is also very important to get enough protein, and vegetarians and vegans should eat more beans and soy products.

Getting a good balance between activity and rest is also vital in order to have healthy blood. Exercise aids the Spleen’s function of breaking down food, and improves the circulation in general. However, this needs to be counterbalanced by rest in order to give the Liver a chance to replenish and renew the blood.

Diet and lifestyle are key to maintaining healthy blood, but if you do develop blood deficiency, acupuncture and Chinese herbs may also help.

Another special therapy which can also help is moxibustion. Moxibustion is often used alongside acupuncture and is very good for nourishing the blood. Moxa is an herbal product made from the mugwort plant. It is processed to produce a fluffy “floss” which can be burned on, or next to, the acupuncture points. It has a warming and nourishing effect, and can really benefit people with blood deficiency.

Your blood is vital to your health, and you need to take good care of it. If you think you may be suffering from blood deficiency, firstly you will need to take a look at your diet and ensure that you are getting enough nutrition. Secondly, make sure that you are getting a good balance between physical activity and rest. And finally, consider giving acupuncture, moxibustion and Chinese herbal medicine a try. 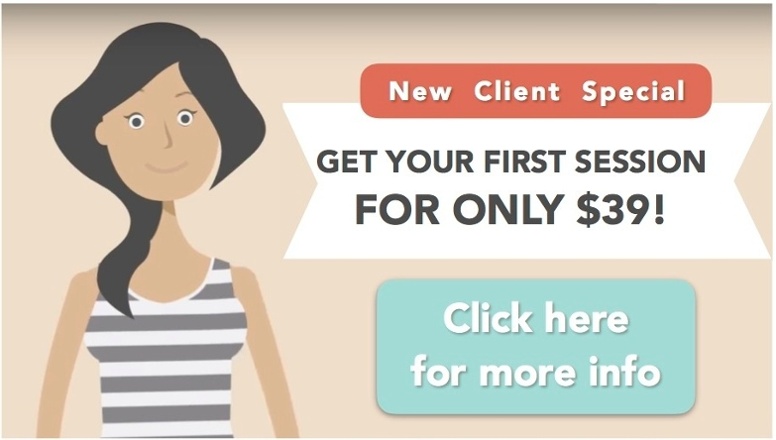