Inflammation is a natural response which occurs within our bodies when we injured or exposed to infections. In these situations, our immune systems kick in, working to protect us by producing specialized chemicals called cytokines.

These cytokines trigger a chain reaction which destroys any invading bacteria or viruses, breaks down damaged tissues and begins the healing process. As cytokines do their work, they also produce inflammation as a side effect.

Why is Inflammation a Bad Thing?

If inflammation is a normal part of the healing process, then what's the problem?

Anyone who has ever suffered from inflammation will know that it can cause symptoms such as stiffness, swelling and pain which can interfere with your daily activities. We usually associate it with painful conditions such as injuries or arthritis, but inflammation is also responsible for issues such as allergic reactions or even the symptoms of a common cold.

Anytime there is redness or swelling accompanying pain, stiffness or itching, we need to consider inflammation as the cause. However, sometimes inflammation happens deep within the body and there will be no obvious symptoms on the surface.

Inflammation is often short-lived and will go away once your body has dealt with the cause, but in some cases it lingers on, causing what is known as chronic inflammation. This includes conditions such as arthritis, inflammatory bowel disease and many autoimmune disorders.

Chronic inflammation has been also linked to a number of different long-term health problems including heart disease, diabetes, Alzheimer's and some forms of cancer.

Because it developed thousands of years ago, doctors made their diagnoses based on observations of nature and its interactions with the human body. Diseases were often classified as being either hot or cold. Wind, dampness and dryness were also seen as possible causes of disease.

In TCM, inflammation is viewed as an excess of heat in the body. This makes perfect sense if you imagine an injury such as a sprained ankle. This type of injury often feels hot to the touch and will be red and swollen as well as painful.

In the case of allergies and colds, the heat combines with wind to create a pattern known as wind-heat. In TCM, wind is thought to have the ability to penetrate the body's defences, bringing other diseases with it. This is one reason why it is important to wrap up well in windy weather, to offer an extra layer of protection.

Wind is light and mobile causing symptoms which change quickly and move from place to place in the body. It also causes problems such as itching, spasms and tremors. Some classic examples of wind-heat type diseases are allergic rhinitis, hives, and viral infections such as colds and flu.

TCM always aims to restore a state of balance and harmony to the body. Therefore, the most effective treatment for a hot disease is simply to cool it down.

We all know that if we get injured, we should use an ice pack to reduce the inflammation. TCM works on the same principal, but the heat can be reduced by using cooling herbs (either taken orally or applied as a liniment) or acupuncture.

TCM practitioners have known for centuries about acupuncture's ability to reduce inflammation within the body. Modern research has now confirmed this, showing that acupuncture regulates cytokine levels and is effective for a wide range of inflammatory conditions.

Diet is another important way to manage inflammation in both western medicine and TCM. An anti-inflammatory diet is rich in fresh fruit and vegetables, whole grains and healthy fats, while being low in processed foods and refined sugars.

According to TCM, all foods can be classified as warming or cooling, and adding more cooling foods to your diet may help. These include foods such as watermelon, citrus fruits, tomatoes and soy sauce, and drinks such as peppermint or chrysanthemum tea.

You should avoid eating too much raw food as this can put a strain on your digestion, but stick to cooking methods such as boiling or steaming and avoid frying or roasting which adds more heat to your food.

Talk to your TCM practitioner for more dietary advice based on your unique constitution, and to discuss more ways to reduce inflammation and protect your health and well-being. 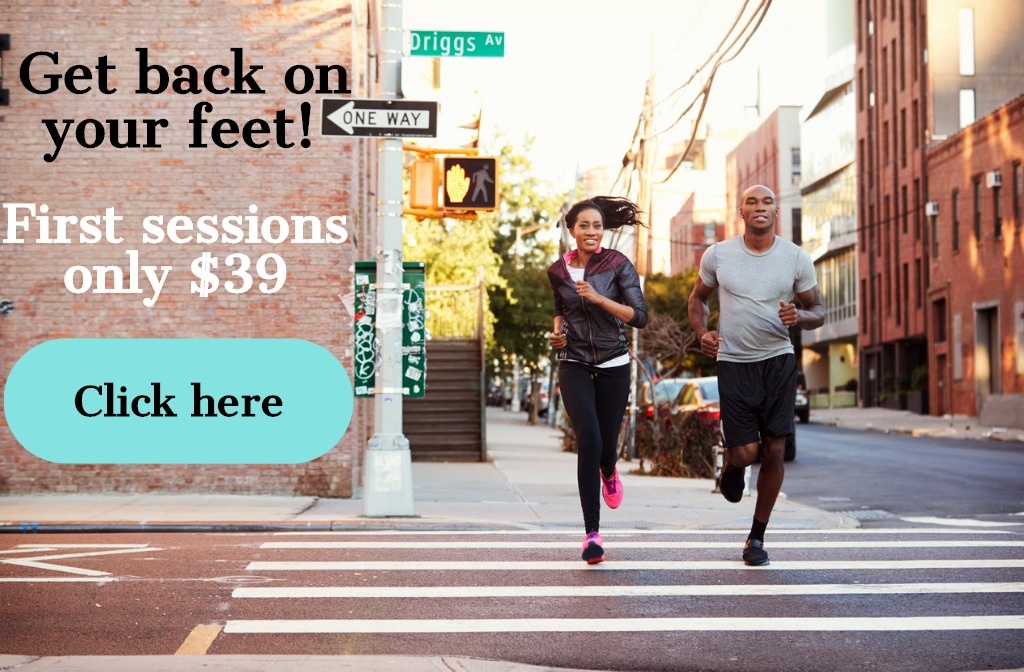